The Japanese Flying Squid isn’t as well known as many others out there. They also have features that are distinct to this particular species. You will notice rings around the back of the head. These are used to determine how old they are. They are very small and light weight squid as well.

You will find the Japanese Flying Squid in the Northern parts of the Pacific Ocean. They can be found all the way up the cost too. This includes both China and Russia. They have also been located along the Bering Straight and into the areas of Alaska and Canada.

As you can guess from these locations, they prefer the cooler areas of water to live in. In fact they won’t be found in waters that are more than 27 degrees Celsius. They have a life span of about one year, and you can see them visually because they tend to live very close to the surface of the water. 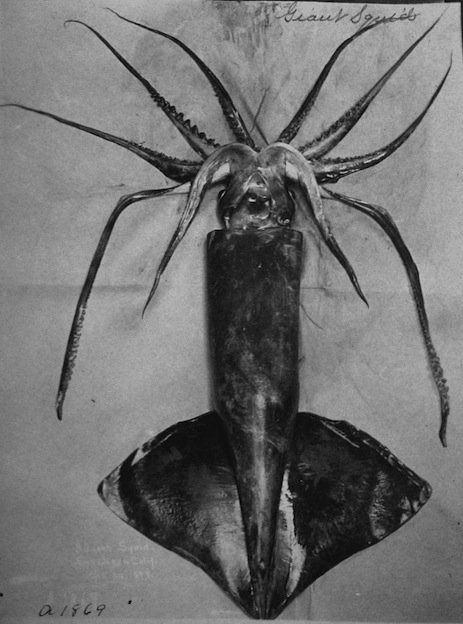 The behavior of the Japanese Flying Squid is hard to identify. We don’t know much about them in their natural habitat. At the same time though we can’t learn much from them in captivity. This is one species of squid that tends to not do well at all in such an environment. They suffer from stress so they don’t eat or at like they normally would.

The main food source of the Japanese Flying Squid is a variety of small fish. They will also consume other types of squid that are out there if food sources are short. Fishermen have learned to check their nets often too. Otherwise they will discover their catch is far less because larger squid have consumed the smaller ones in there with them.

Reproduction takes place for the Japanese Flying Squid at about the end of their life. After they mate, the will die. They will migrate to the location for mating which has been identified as one of three locations – the East China Sea, Kyushu, and the Sea of Japan. The females can create up to 4,000 eggs at a time which they will deposit into the ocean.

The females tend to deposit their eggs in the same location where they were born themselves. This is a fascinating phenomenon that continues to puzzle researchers. It only takes about five days for these new offspring to hatch as well. That is extremely fast and it also results in the majority of them being born instead of the eggs consumed by predators.

These new offspring consume algae and bacteria as well as small organisms until they get bigger. Then they can start to feed on various types of fish. 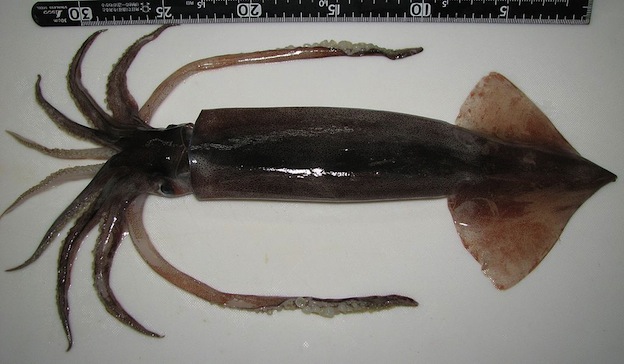 To help conserve the levels of Japanese Flying Squid out there, plenty of effort is put into the process of capturing them. Since these squid are going to die anyway after they mate, that is the best time to capture them. The goal is to allow them to successfully mate and for the females to deposit the eggs. Then they can be captured before the inevitable death the face occur. This way they aren’t taking away from the life span of these squid in their natural environment.

High amounts of Japanese Flying Squid are consumed in both Japan and China. Therefore the commercial fishing for them is very high. They use it for sushi which is a big part of their diet there. The abundant amounts are also shipped to other countries for consumption including the United States. They are mainly captured the first three months of the year. However, to keep up with the demand for it the process continues all year long.